Wild One the Third

Living this life I call my own.

Hello, Thursday. I seriously thought it was only Wednesday. I’m not sure if that’s a good or bad thing. Tomorrow’s payday, though. That’s a good thing for sure! Stick around for a story about that here in a bit.

What I know for sure is a bad thing is not having worked out in a long while. Shameful, I know! No running since the 5k on Sunday and no p90x since I can’t remember when. It’s been around 5 days since I’ve done a p90x workout, which roughly translates into “oh man, you’re screwed.” I hate when you’re doing so good and then you fall off the wagon; it’s so difficult to climb back on. I WILL get a workout in tonight, though. I have to…my body needs it. 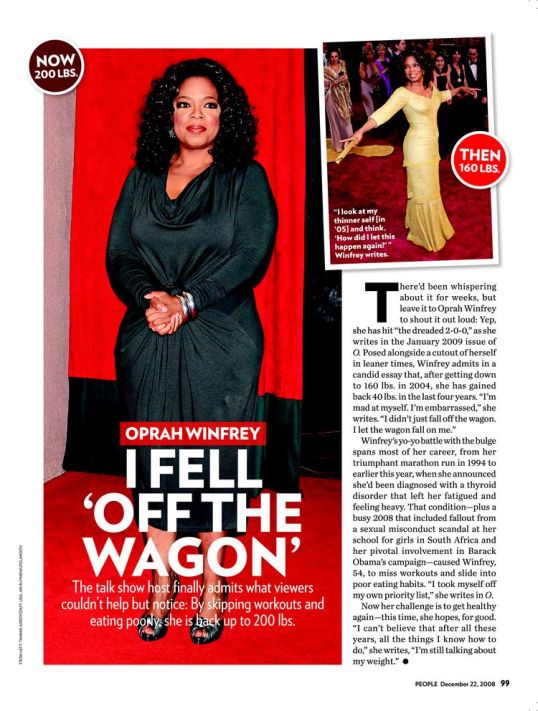 Apparently this is what happens when you skip workouts and fall off the “workout wagon.”

This month is going to test how motivated of a person I am when it comes to my workouts. It seems like I have an extra long list of things going on this month. So busy, in fact, that I won’t get to celebrate my one year anniversary with Kyle. Sad, sad day. Kyle had a crazy, fun trip planned out and I was so looking forward to an awesome vacation but I’m going to end up having to take care of big girl responsibilities around that time. Such a bummer! I had already gotten time off from work and everything! Ok, I’m done dwelling on how sucky that is. Hopefully we can go out of town for a weekend; go watch the Cards play. Better than nothing.

So I’m ready for that pay day story. You ready?

Ok so last week, I attended 2 days of training for my job. I work for a drug testing company by the way. We test for drugs present in peoples’ systems. I always get asked if I’m trying out drugs myself or creating drugs and testing them. Nope, just good ol’ running tests on urine samples and doing breathalyzers. Anyway, we had all the higher ups in town because of the training days. I took the time to talk to one of them asking for a raise. Now, I don’t feel like I’m the world’s greatest drug tester and that I need to be given more money for the fantastic work I’m doing. Although, that’s why most people demand raises, right? Usually, anyway. My case was different. I had found out that I had been getting paid slightly less than one of my male coworkers.
These are the facts:

Hmm…sexism, anyone? Well, what’s funny is that my coworker himself is the one that pointed out what that very scenario looked like. It’s true…it does look like it very much. It obviously wasn’t very fair at all but I wasn’t indignant about the matter in the slightest. I just knew that I had to speak up about it and bring it to someone’s attention.

I got to do just that. I feel like I got paid ten fold, though. After I talked to the regional manager, he immediately got a hold of the president of the company and explained to him my case. It was probably two hours after I talked to the manager that he pulled me aside from training to tell me what he and the president talked about. He said they agreed that I’ve been excelling in the company. They were impressed that they hadn’t heard a single complaint about me from any client or participant (as complaints and “throwing people under the bus” is very common in this touchy line of work)–only good remarks. He mentioned something about a need for people like me in other positions in the company, which I understood as possible “promotion” in the future…? We’ll see how long I last with this company  because of my schooling but that was nice to hear.

Here comes the exciting news, though! They felt I deserved a raise. Ok, good. On top of leveling me out with my coworker, they added a raise on top of that which they based on performance. Oh, wait what? I wasn’t asking for that…. On top of that, they agreed to give me back pay that would include the raise. What the f@&! Wow! Seriously?!?! It was way more than I was expecting. I wanted to hug the man but that’d be slightly awkward. I extended my hand and gave him a super grateful handshake, instead. I was so appreciative, surprised and proud of myself for speaking up.

So yes, I’m very excited for pay day tomorrow. It’s the beginning of the month. Got lots of bills to pay already!

Hope the rest of the week goes by well for everyone! Finish strong!